By Andrea Leitner|Published on December 2, 2021 Now that we’re nearing the end of the soccer season, have you found yourself following teams or talking to friends and classmates, just smiling and nodding, pretending to know what PK, offsides, and nutmeg mean (other than our favorite holiday spice, of course)?

Whether you’re a spectator, parent, or athlete, there are numerous vocabulary terms used in soccer that vary across the country and world. These are the terms you need to know if you want to keep up with conversations about soccer:

Field Terms:
Pitch: English term for field
The D: The half circle located on the top of the 18-yard box
The 6: The smaller box within the 18-yard box; goalkeeper territory/responsibility
The Box: Shortened term for the 18-yard box
Goal Mouth: Area right in front of the goal 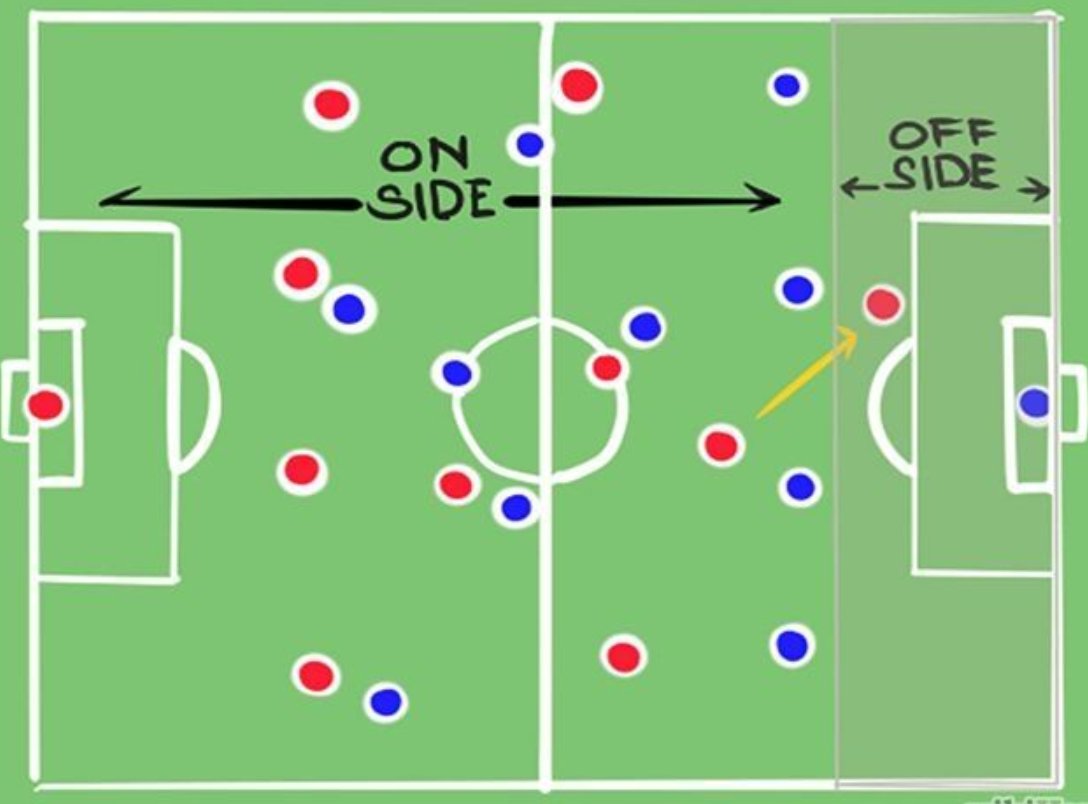 Reasons the ref may blow the whistle:

Offsides: When an attacking player is closer to the opponents’ goal than the ball and the opposing team’s last defender; this doesn’t apply on players’ own defensive half or on throw-ins
Direct Free Kick: A free kick that can go into the goal without anybody else touching it; this happens with fouls or handballs; the ref will signal with either no arm gesture or by pointing toward the goal
Indirect Free Kick: A free kick that is required to have more than one touch before going in the goal; this happens when the GK picks up a pass back from their team, obstruction, offsides, or high kick; the ref will hold an arm straight up to indicate
PK (Penalty Kick): A 1 v 1 shot with the GK from 12 yards out; a PK is awarded to the offensive team when there is a handball or foul in the 18-yard box
Handball: When a player other than the GK touches the ball between their shoulder and hand; the GK can be called for a handball if they pick the ball up on a passback from their own team

Other Terms:
Away: Something said when the GK cannot get to the ball and defenders should kick it away from the goal
Man on: Letting your teammate know that an opposing player is coming up to defend them when they have or are getting the ball
Upper 90: A shot that is placed in the top two corners of the goal
Boots: English term for cleats
Stoppage time: Time added on by the referee at the end of both halves from stoppages during the run of play; applies at all levels except college
Relegation: At the end of the season when lowest performing teams in the English Premier League get moved into a lower division
EPL: English Premier League, top league in the world
Nutmeg, “meg:” When the ball is kicked through another player’s legs
Wall: A group of players who line up in front of the ball during a free kick to decrease the angle of the goal

How My Team Made Senior Day Special Q&A: Scholarship Offers and Getting on a Coach’s Radar from URI Women’s Soccer Captain